Tripodal is a melodic techno producer based in Amsterdam, the Netherlands. His sound can be described as deep, organic, and dreamy with influences taken from trance, progressive house, and techno music.

Tripodal embraces imperfection in music. By using hardware synthesizers and audio equipment in unexpected ways he creates breathing, organic sounds. Once a sound has been captured, it can never be recreated ever again. That’s why he loves to work with modular synthesizers during his production process.

Inspired by artists such as Jon Hopkins, Max Cooper, OceanLab, and Cubicolor he tries to create music that is lively and emotional while at the same time danceable. His urge to tell stories is particularly useful while creating electronic film scores for independent filmmakers.

His debut single ‘Defect’ is released on Revolt Records on November 2nd. In addition to producing new music, Tripodal is currently working on a live set-up that allows him to play music without a computer. 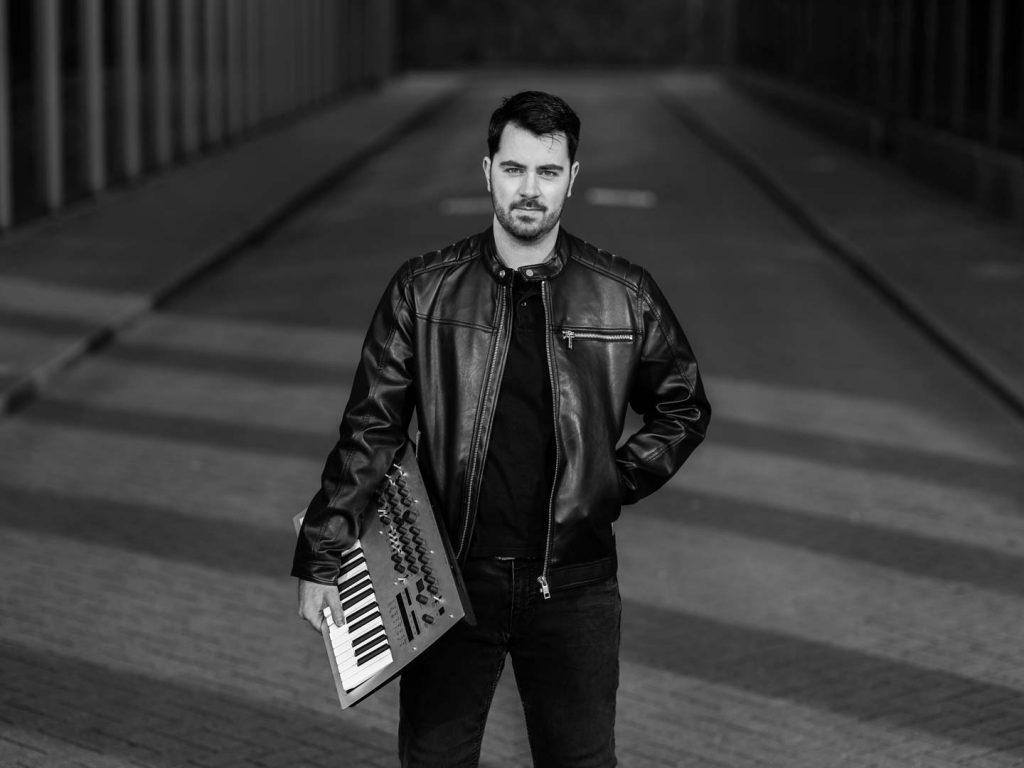